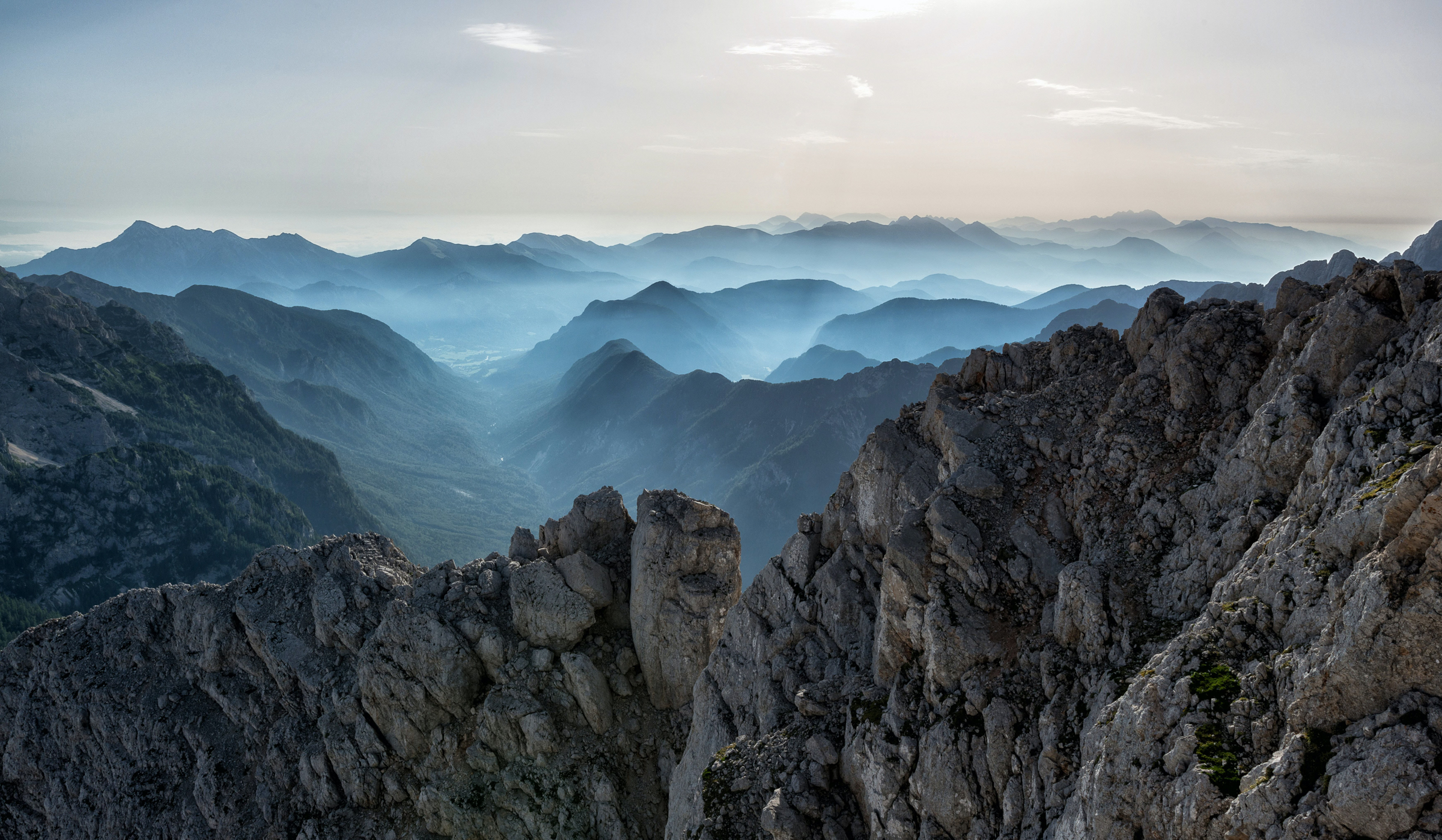 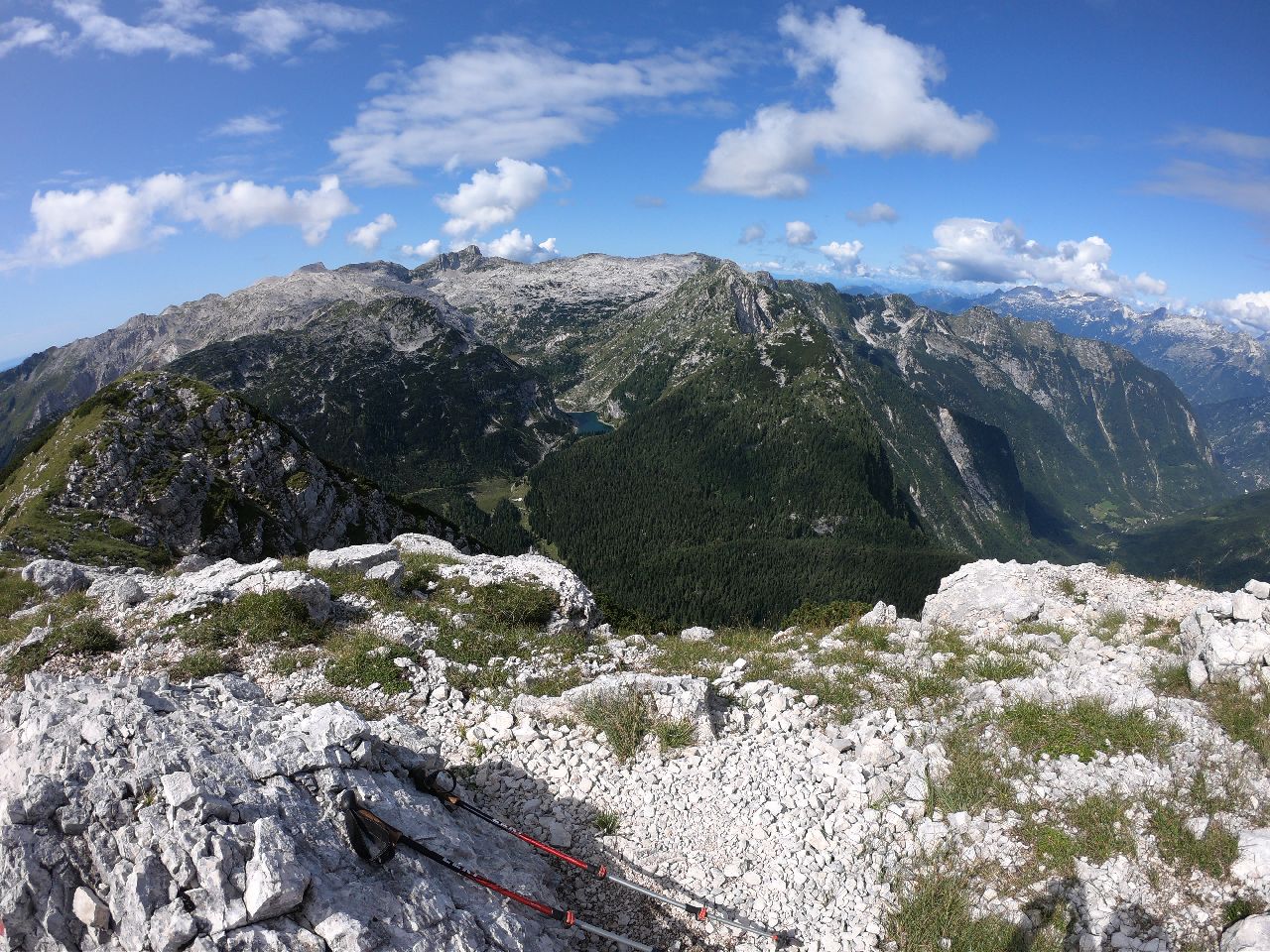 August is a great time for hiking. Some might think that it can be too hot, but if you start early in the morning, shorts are not enough.

I decided to take a break from stress and went hiking for three days. Our guide Škof suggested the route and told me where to go and what signs to follow. It seemed challenging, but it turned out to be pretty easy.

Thursday morning, I left my apartment at 3:30 am and headed towards Savica Waterfall. I was there around 4:30 so there are no pictures of that waterfall 😊.

My path took me over Komarča, a steep hillside, known as the fastest route to the high mountain range of the Julian Alps. Whoever made up that definition was totally not joking! Sometimes I hiked up such a steep slope that I felt my knees would smash my teeth, but after an hour my effort paid off. I emerged from the “dark side.” 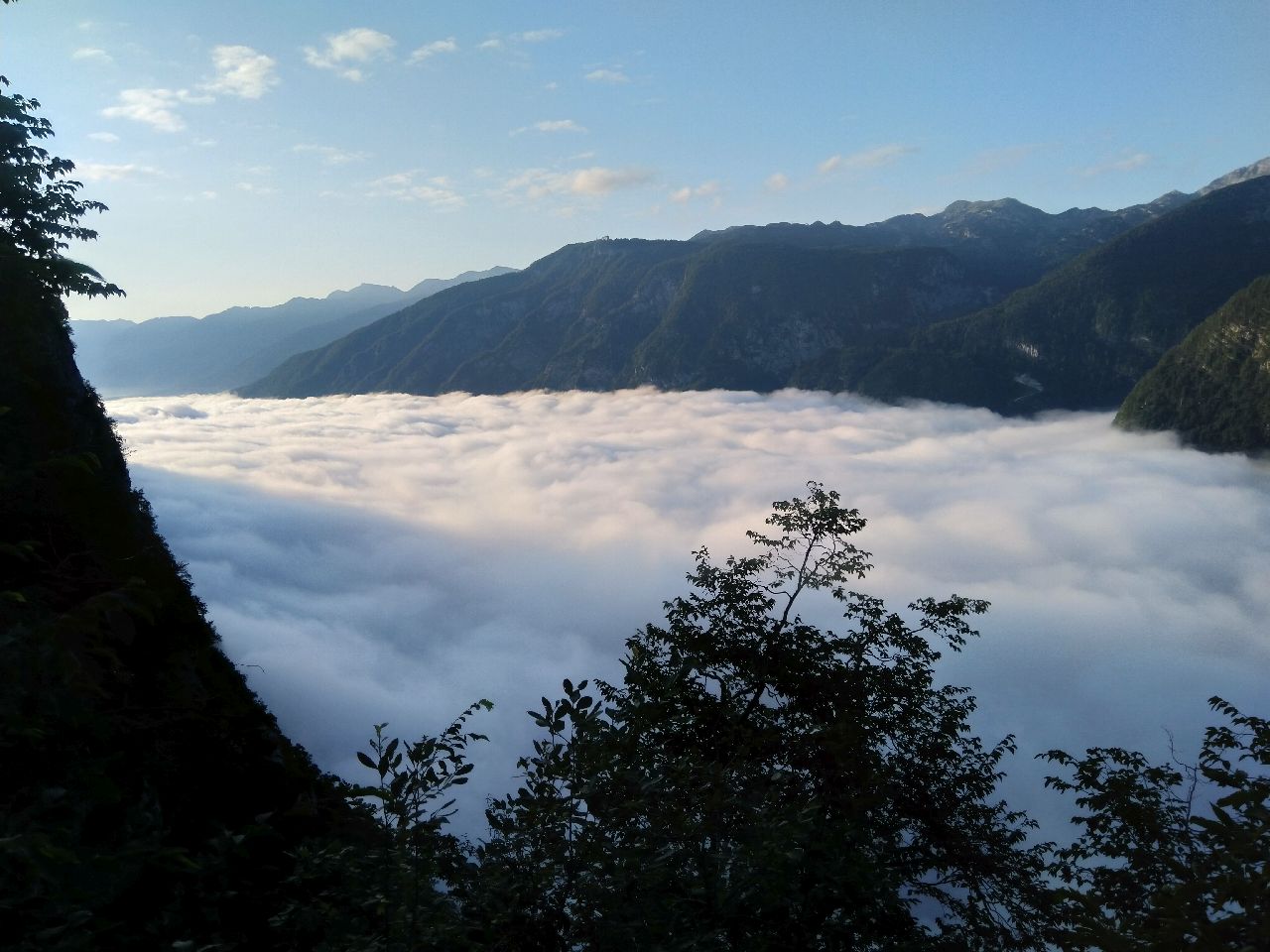 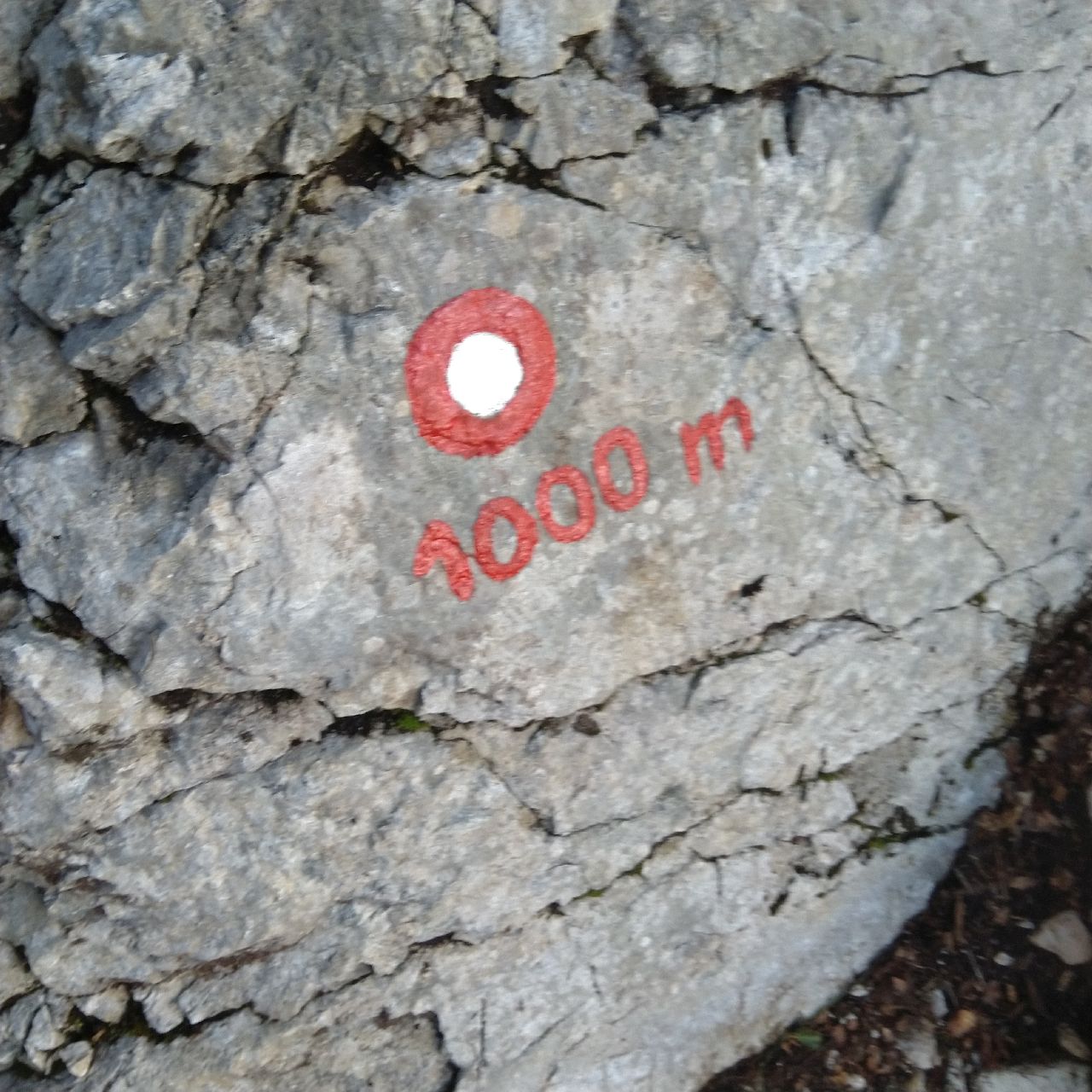 That sign means that if you are that high in altitude, almost anything is permitted….if you still have energy 😊.

My first break was after 1.5 hours of straight climbing, when I reached the first of many Triglav lakes: The Black Lake. The lake gets its name from its dark color. I saw two people going to swim in the lake. I also saw that they camped overnight close to the lake—something you just don’t do! 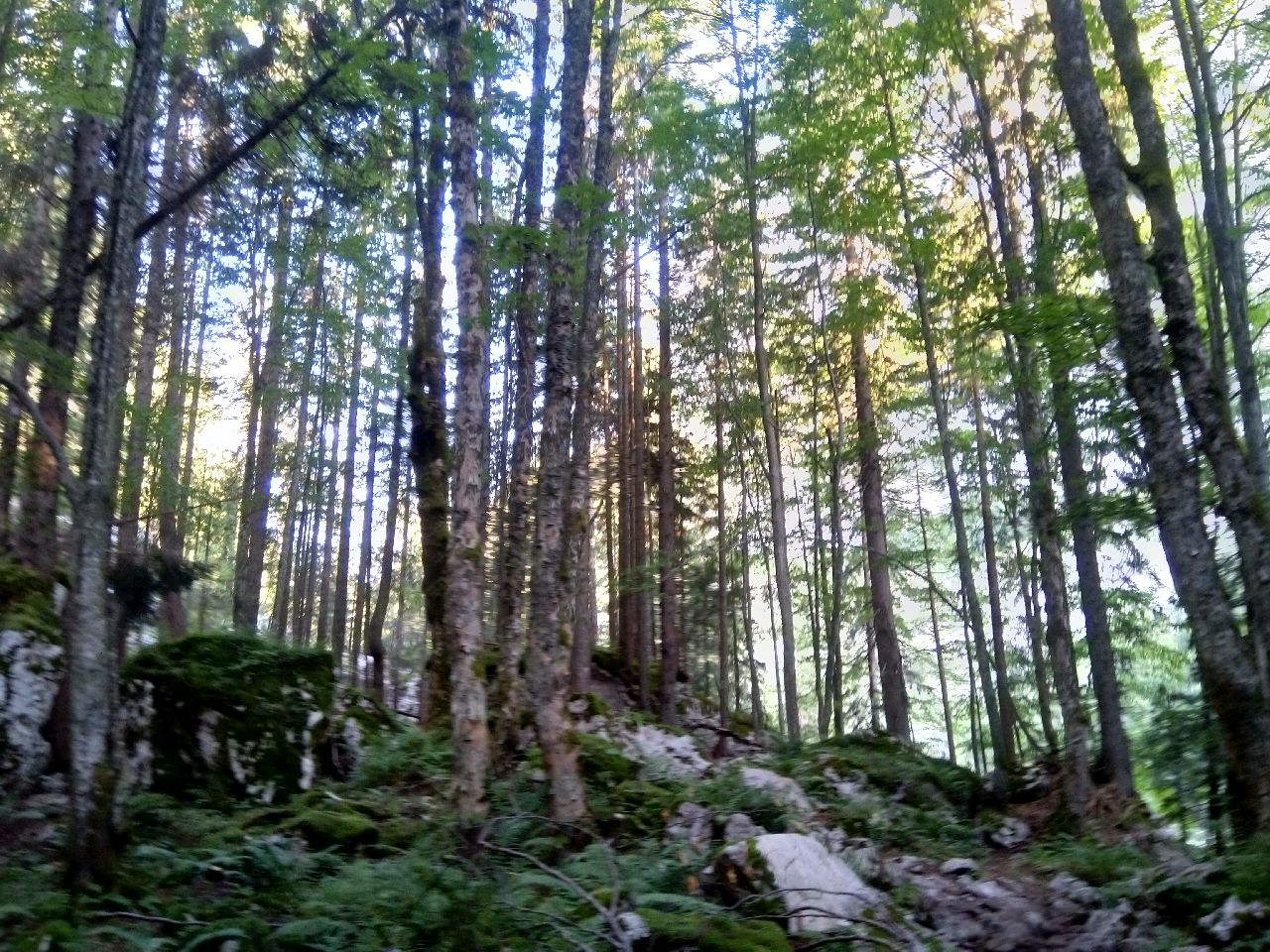 The path to the first lake goest through the woods.

In Triglav National Park, camping is not allowed. If you get caught, you can pay 1.000 EUR, which is about $1,100. For this amount, you could shelter in a mountain hut for 44 nights! 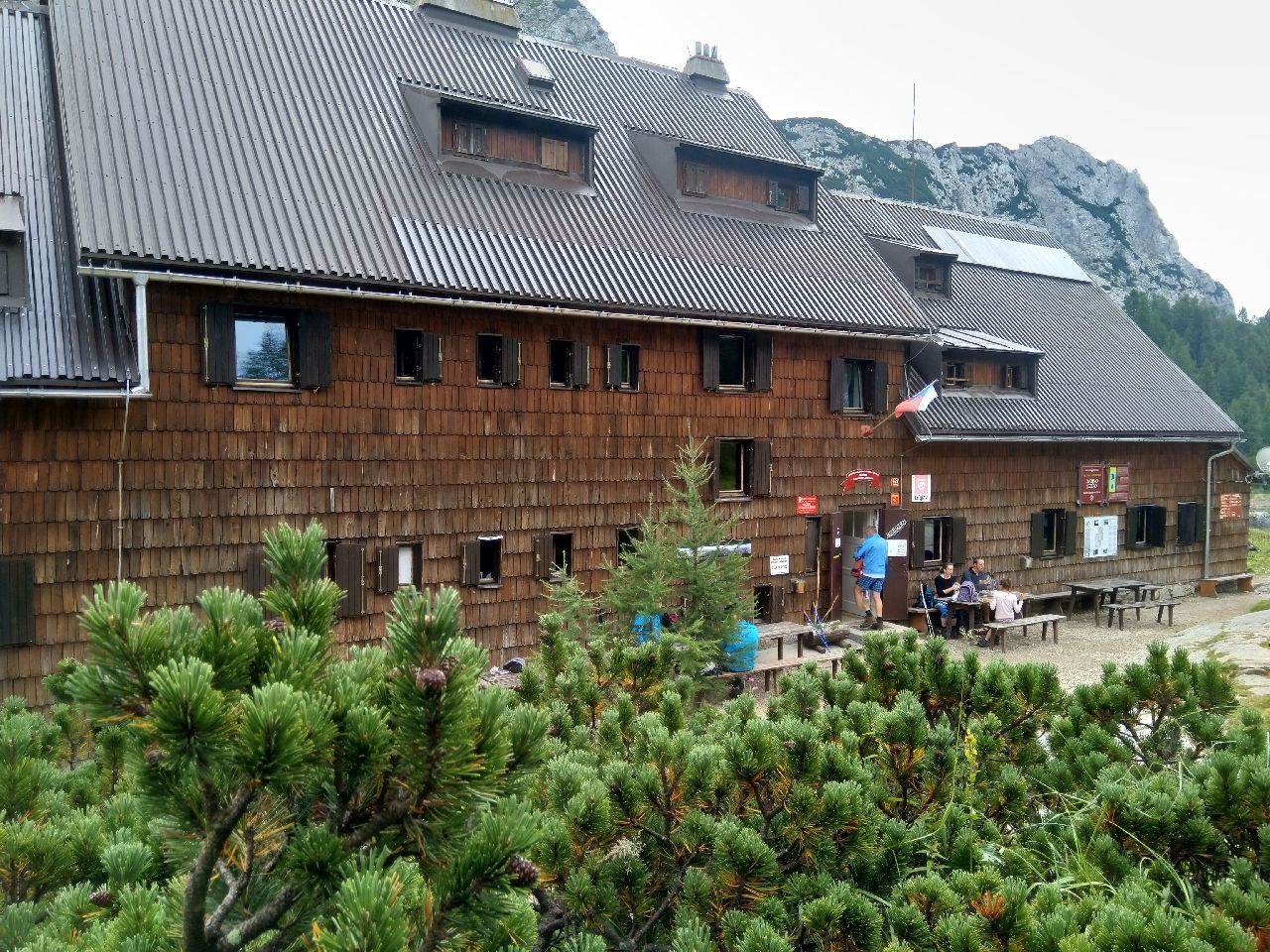 I came in the early afternoon to the Bogatin hut, where I took the afternoon “off” and just enjoyed the peace and quiet.

This video works, even if it says “oops”

The next day went ok, but of course, nature threw some variables at me. My plan was to hike to Krn Lake and back. Thankfully, I woke up early and hit the trail. After an hour of hiking, around 5:00 am, I came upon on the mountain pass and had just enough light to record my first video. I hoped that this landscape would be with me the rest of the time.

Well, I was half right. There were many surprises on the way. I forgot that I would come upon the remains of WWI. So, I got somewhat “lost in the past,” among buildings, bunkers, wires, and stone trenches.

After another hour of hiking, I reached Lake Krn. It was peacefully settled between the mountains, seemingly unconcerned about the fact that, again, people were swimming in waters where swimming is prohibited. 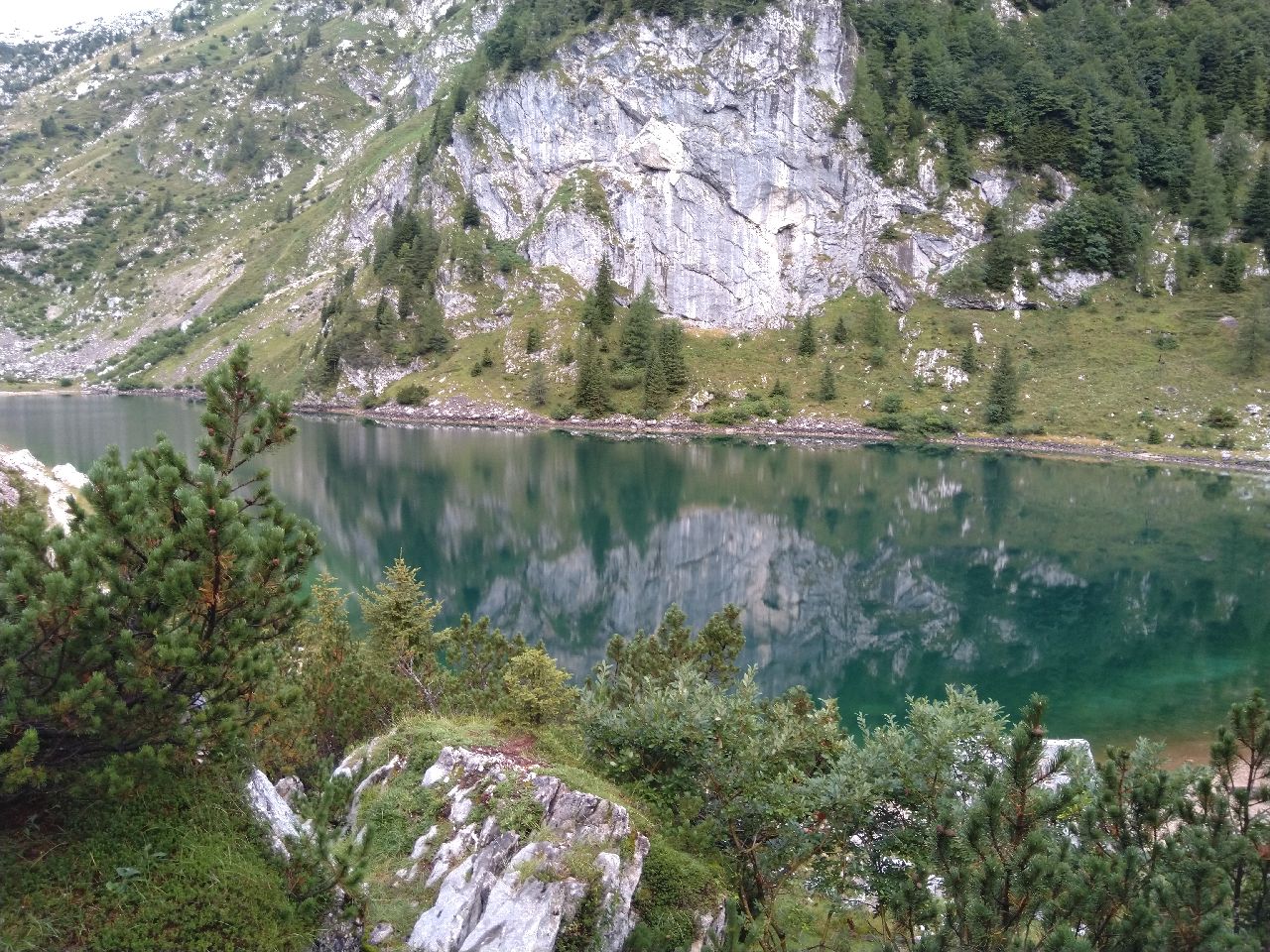 After that, I met a shepherd with a flock of sheep. He lives in a remote mountain hut for 3 to 4 months a year. He was very chatty, though I found it difficult to understand his accent. He just seemed happy to have someone to talk to in the morning besides sheep. 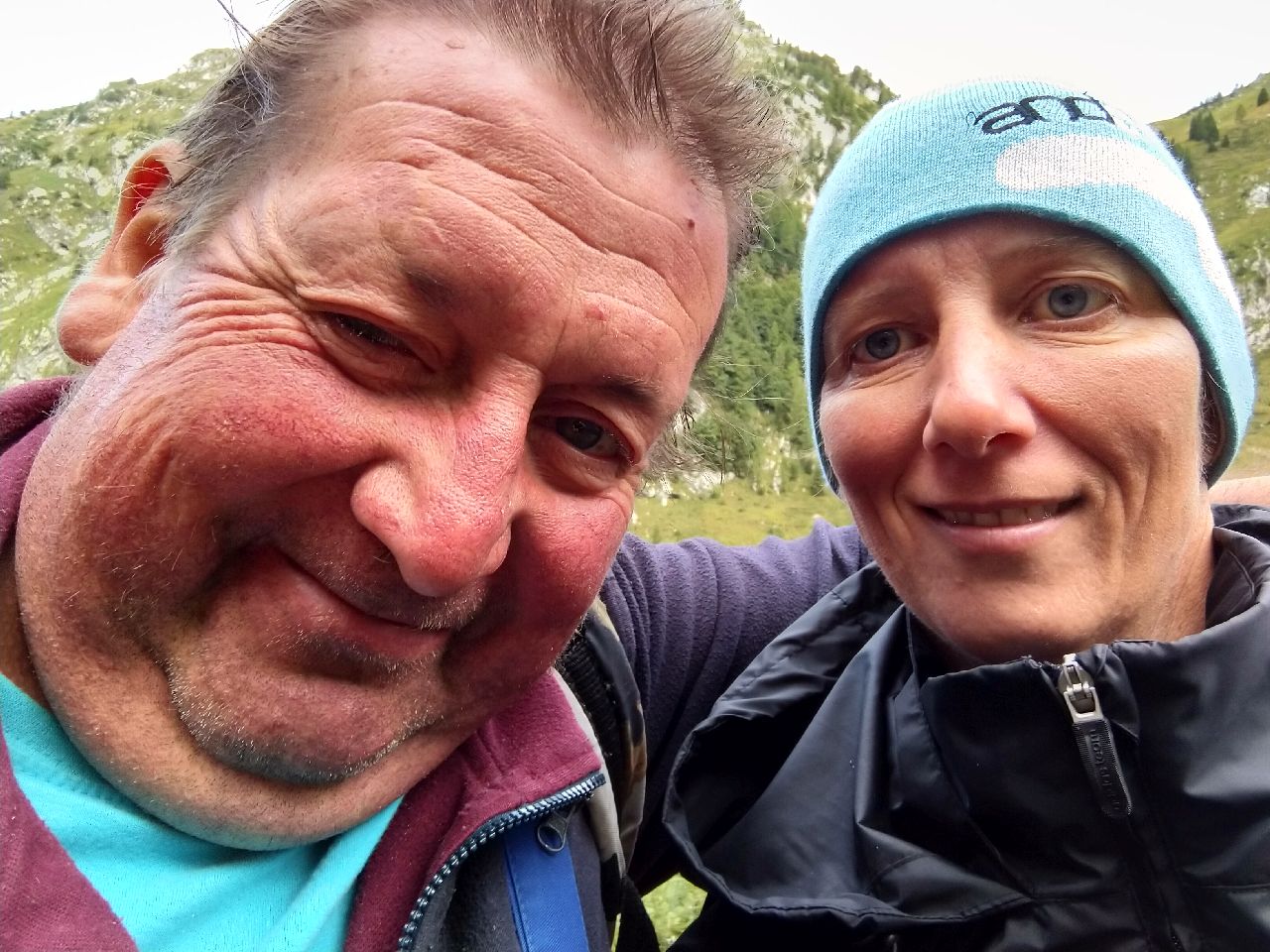 My original plan was to retrace my steps but my adventurous side wouldn’t settle for that! I followed the advice of a fellow hiker from the hut (which was 10 minutes away from the lake): “YOU MUST GO to the top of Mt. Velika Baba!” It was only an extra hour. Well, if they said I must go, then I must go, right? I had the time, the energy, and enough WATER and FOOD, so I left. When I summited, I discovered the reason for the imperative. Here, see for yourself!

Did you see the lake? And the Adriatic Sea 😊? I did.

After descending, I felt super tired. Finally, I reached another mountain pass where I had two options: 1) hike an hour back to the hut, or 2) climb another peak: Mt. Bogatin. It was only about another mile, so I challenged myself and ascended straight up. The mountain meadow was full of flowers that are protected by law and heritage. These blossoms are rare and difficult to find. Well, not here! 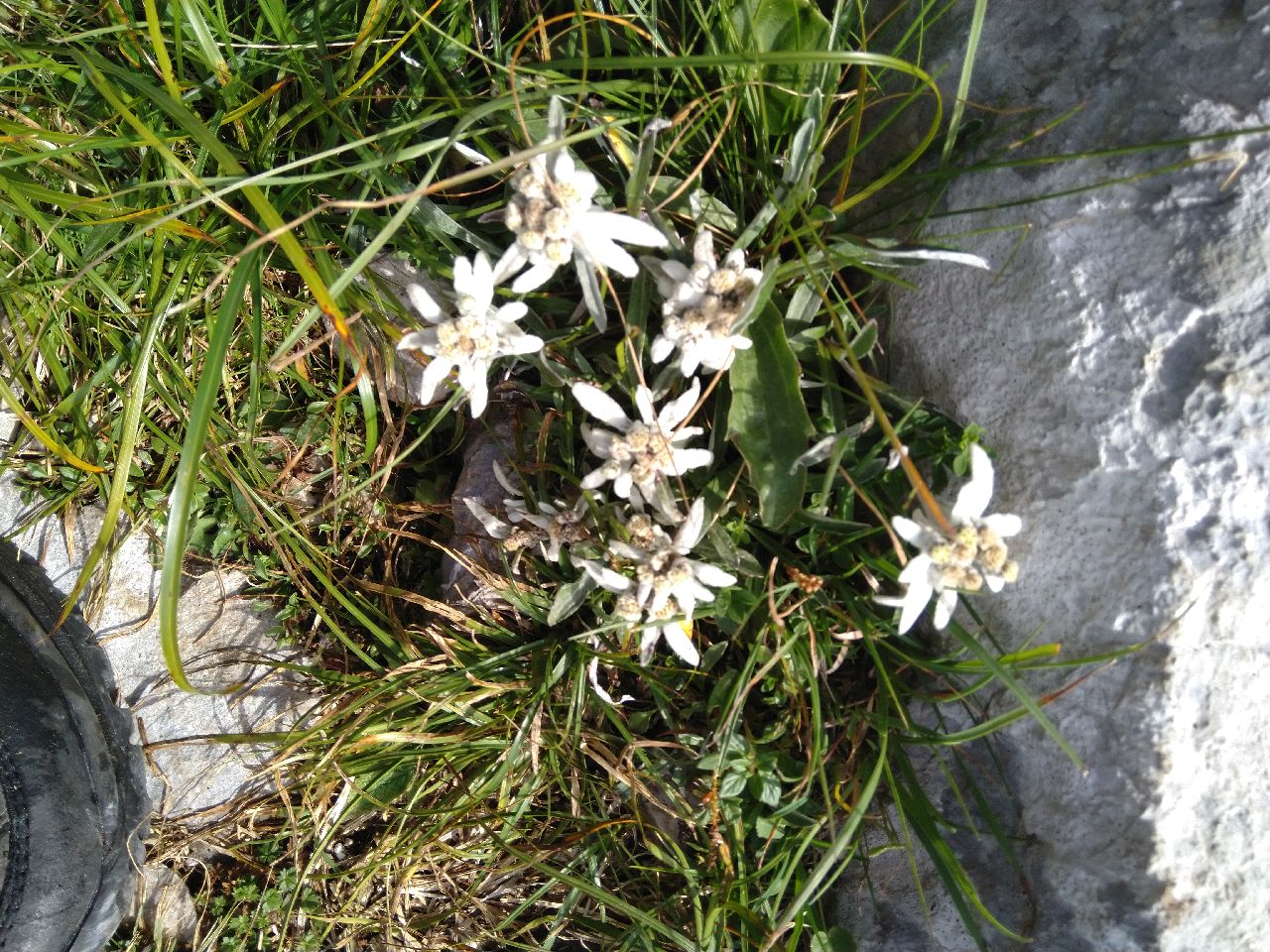 I turned around and descended back the way I came, and I knew I only had an easy hour left to reach the hut, but…there were so many things to see! I decided to extend my original plan. So I made a curve, telling myself just one more peak, Mt. Lanževica, and then I really will go to the hut. I forgot that in the mountains, things look closer than they actually are, the storms are unpredictable and sudden, and there’s no bus or a cab in case I get tired. Instead of one hour of walking, my hike was extended for another 3 hours! But it was worth it!! 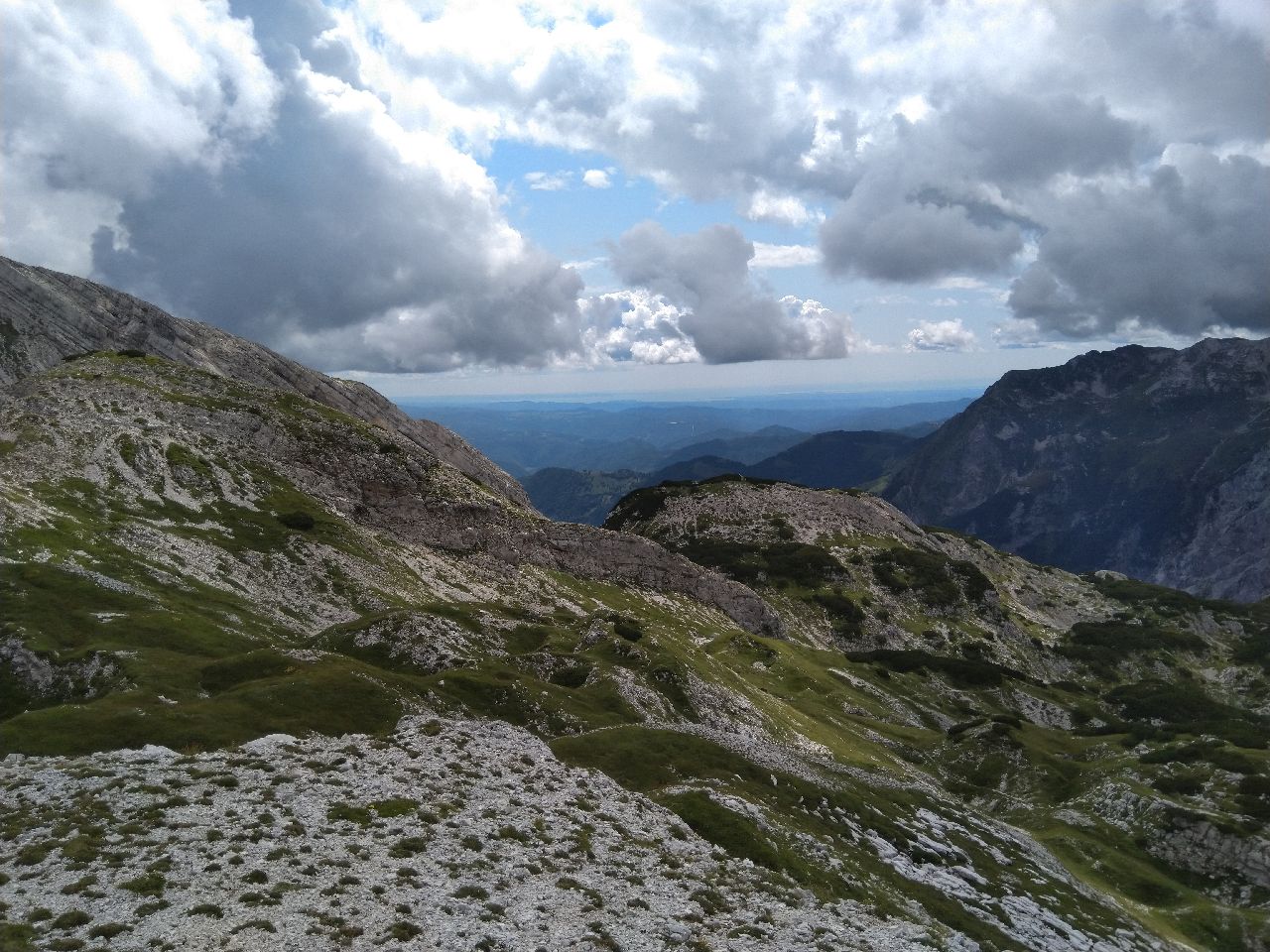 After a storm, more planika flowers, and a long hike around the mountain perimeter, I finally reached the hut.

Instead of 5 planned hours, my hike was 11 adventurous hours! When I came to the hut, I had just enough energy to order dinner, tea, and water. I took off my boots and just sat there, reliving the adventure.

The next day, I went home tired, happy, and peaceful. This was one of the best hikes of my entire life!

CHECK OUR BACK TO NATURE HIKING TOURS 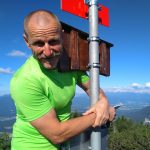 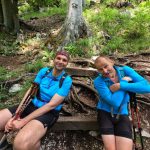