Run Of Trios And Slovenian History

This three-member team race, held in the beginning of May, is a unique running event–the idea for it came from Allied solidarity and partnership during World War II. This historical annual event attracts increasing numbers of competitors for the 29 km and 12.5 km routes (18.3 miles/7.1 miles), which wind through the famous Ljubljana streets. The Path of Remembrance and Comradeship is held at the beginning of May; it’s a reminder of the time when Ljubljana was surrounded by barbed wire during World War II. More than 30,000 participants of all ages compete each year – from preschool to adult. It’s a socially engaging, gentle 32.5 km route (20.2 miles) with eight organized control points. 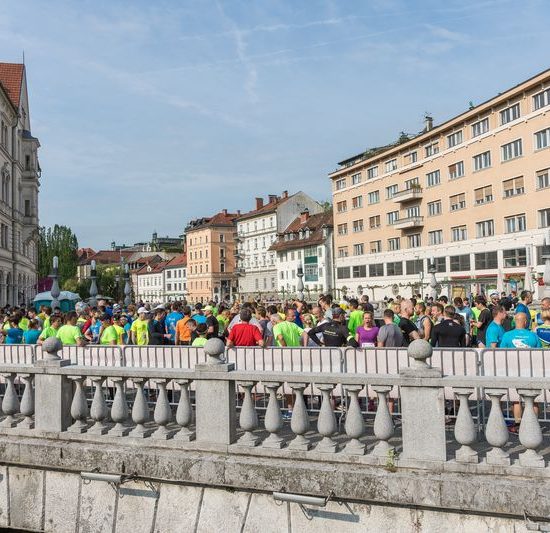 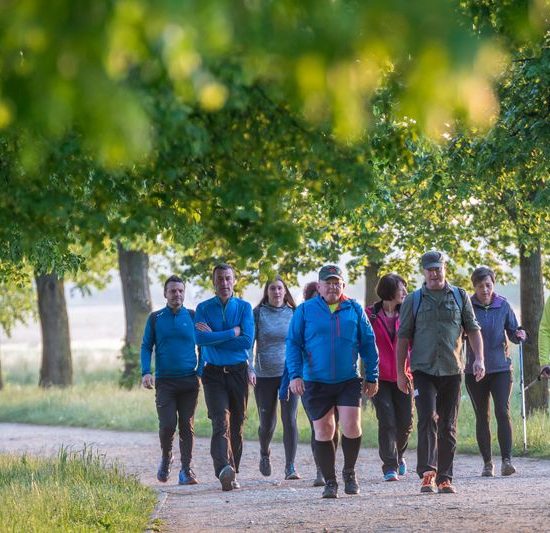 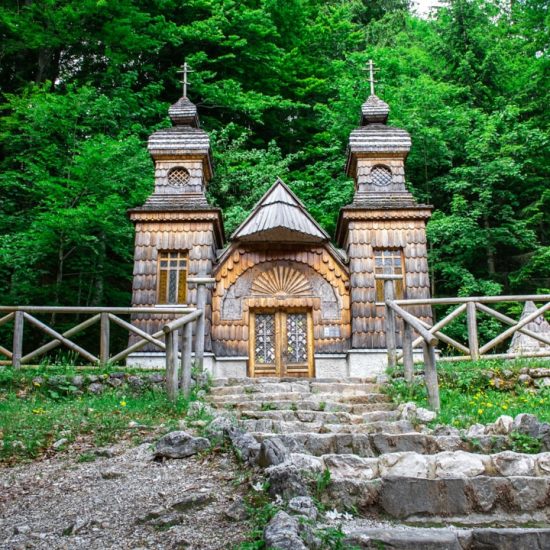 Day 1: Ljubljana and its Dragons

We'll pick you up at the Ljubljana Airport in the afternoon on the day of your arrival and take you to your hotel. In the evening, we'll have dinner with local Slovenian food in downtown Ljubljana.
2

In the morning, a guide will pick you up at your hotel and take you on a leisurely hike to Velika Planina (Big Pasteur Plateau), one of Slovenia’s most recognizable and picturesque destinations. We’ll hike up the gorgeous shepherd mountain. Humans have inhabited this mountain since prehistoric times, and the area is now home to over one hundred distinctive Alpine pasture huts. In the afternoon, a guide will take us on a short walking tour of some of the historic sights of Slovenia’s capital city.
3

Day 3: Zice Carthusian monastery and one of the oldest restaurants in Europe

The Žiče Charterhouse, circa 1160, was a Carthusian monastery or Charterhouse in the narrow valley of Žičnica Creek, near the village of Žiče in the Municipality of Slovenske Konjice. The monks who dwelt here were known for their humility, penmanship, and proprietary Chartreuse herbal liquor.
4

On day 4, we’ll head west to the Soca River Valley, famous for the Isonzo Battle which lasted two years during World War I. We’ll visit the museum and the strategic Napoleon Bridge. As we curve back and forth through Vrsic Pass, we’ll take some time to remember those who fought here, and we’ll be inspired by the Soca River’s shimmering emerald waters.
5

The Ljubelj labor camp was the only of its kind in Slovenian territory during World War II. More than a thousand prisoners worked in severe conditions from 1943 to 1945 to build the present day tunnel on Ljubelj. We’ll have lunch in the restaurant that borders Austria, where the old crossing point between the Kingdom of Yugoslavia and Austria still stands.
6

Race day! Depending on the location of your stay, we’ll coordinate transportation or a chaperone from your hotel to the Run of Trios, or to the volunteer work station.
7

Today we’ll travel through Ptuj, Slovenia’s oldest city. Settled in the Stone Age, Ptuj has a rich and varied history, including jurisdiction by the Roman Empire, the Frankish Empire, and German occupancy during World War II. Our tour takes us from the old city center to Ptuj Castle (12th century). In the afternoon we’ll relax in Ptuj’s spa center.
8

This trip has come to an end, but we’re happy to help coordinate your next step. If you plan to vacation in Europe, Ljubljana Brnik, Zagreb, and Venice Marco Polo are the most convenient airports to fly out of. However, if you want to extend your stay in Slovenia, we’re happy to connect you with your next adventure! 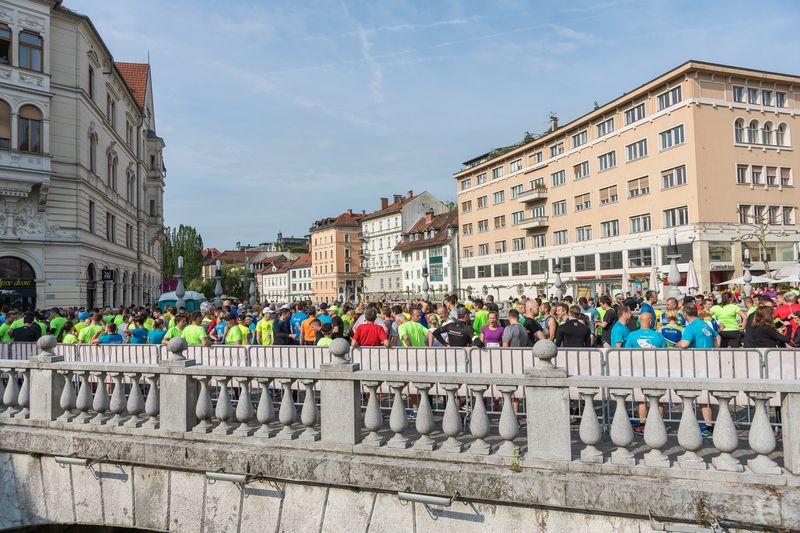 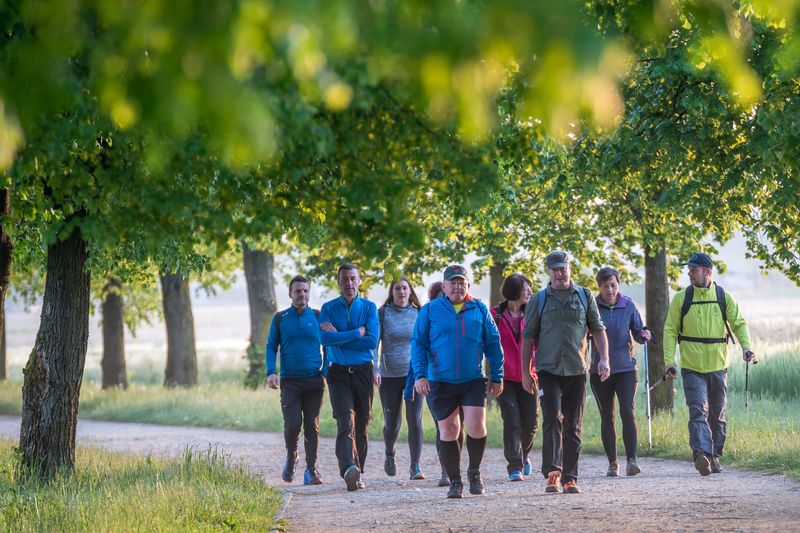 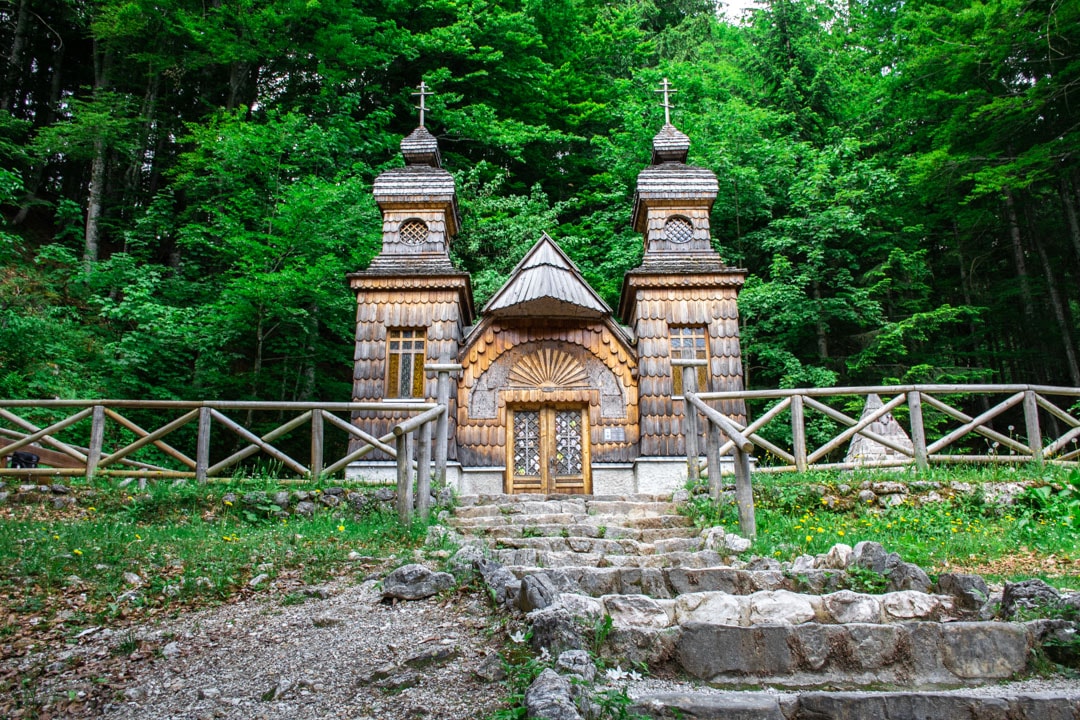 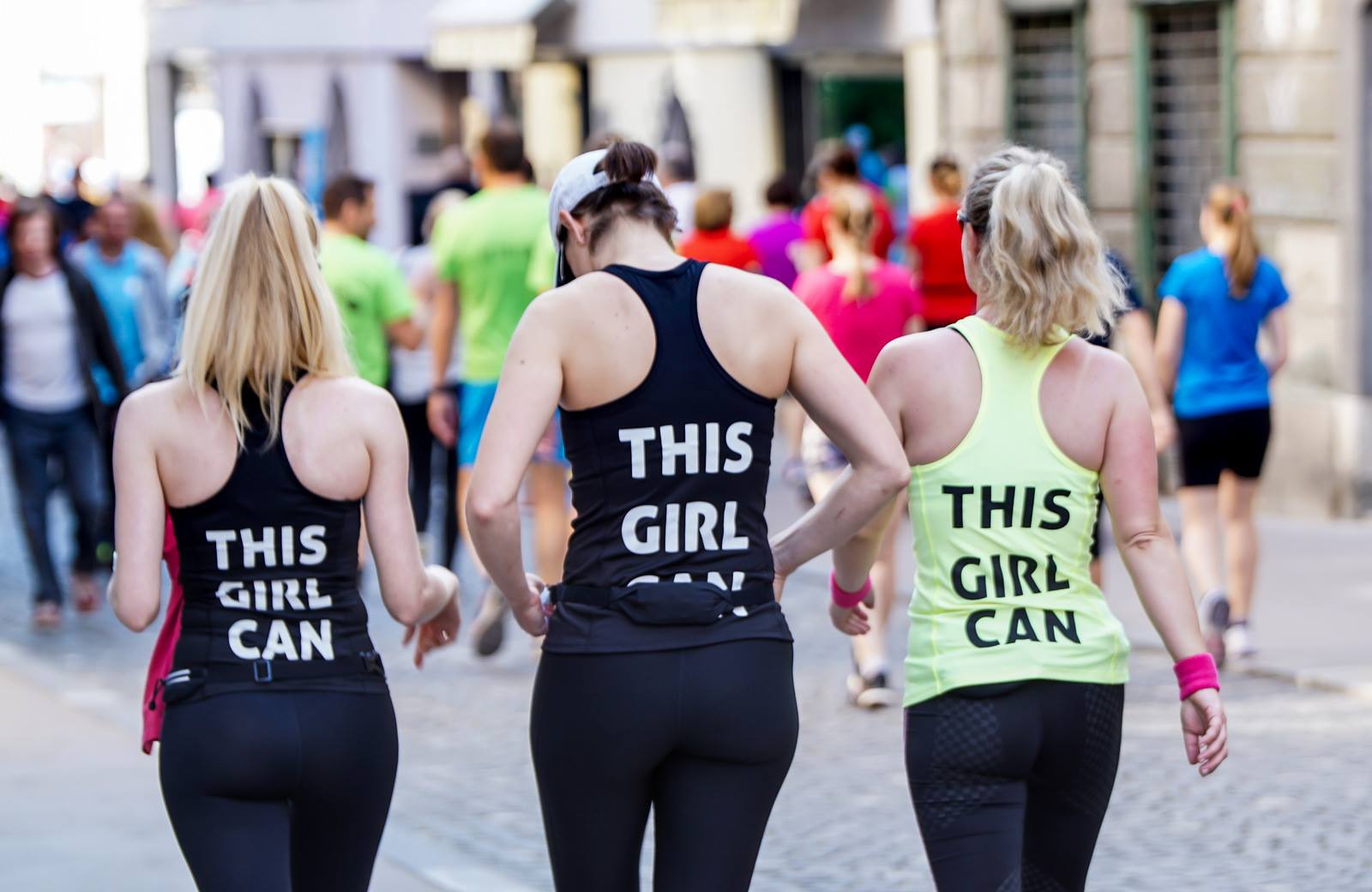 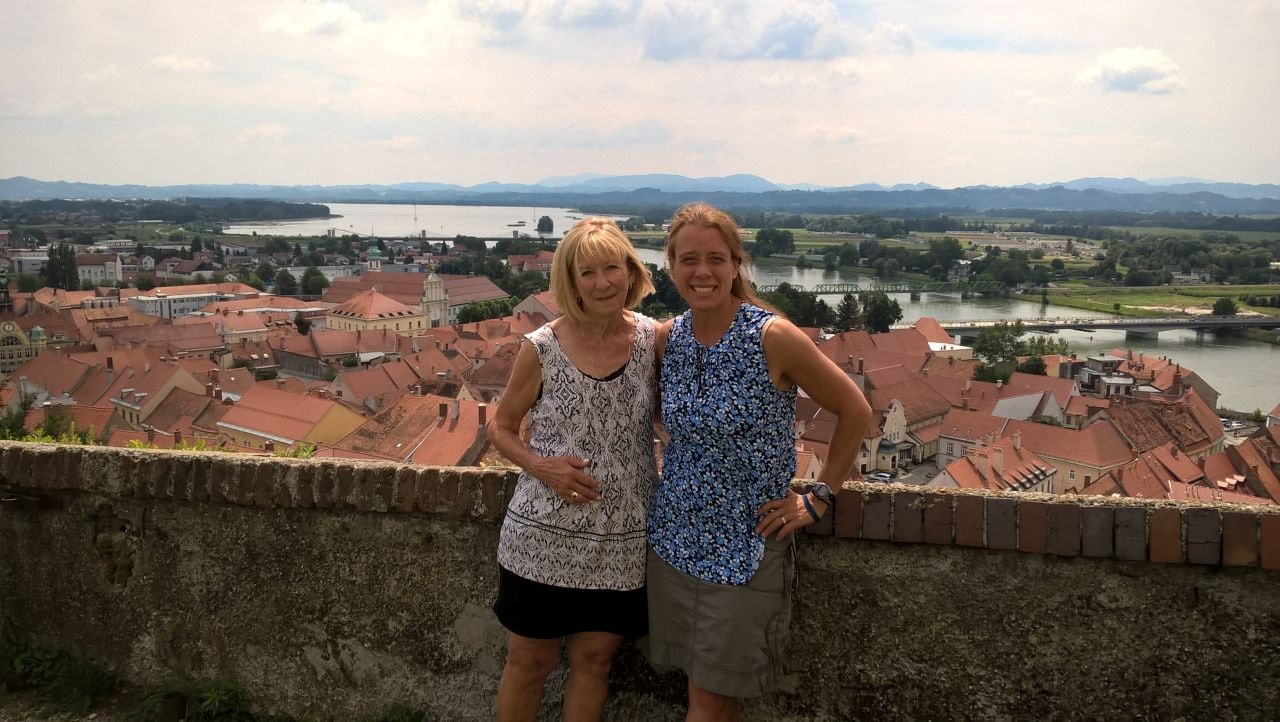 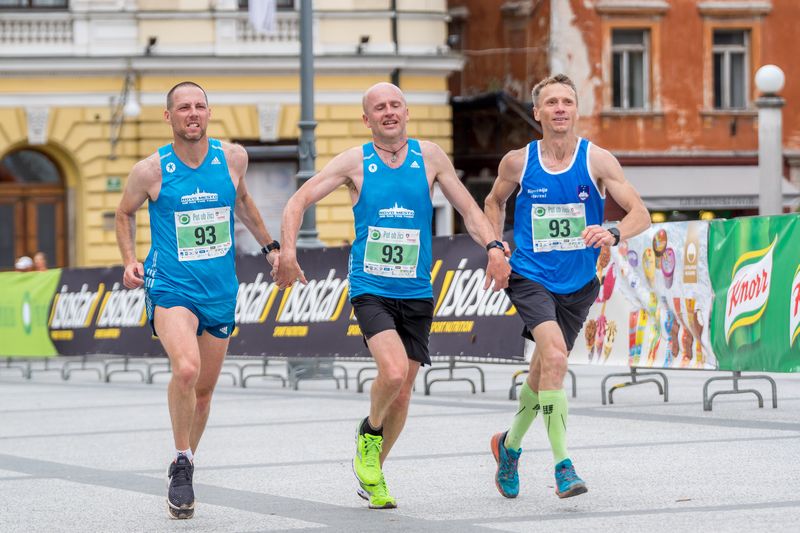 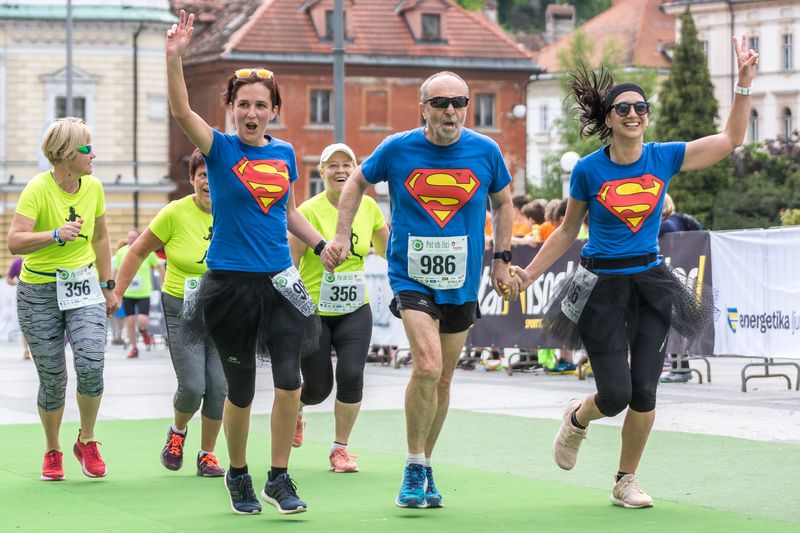 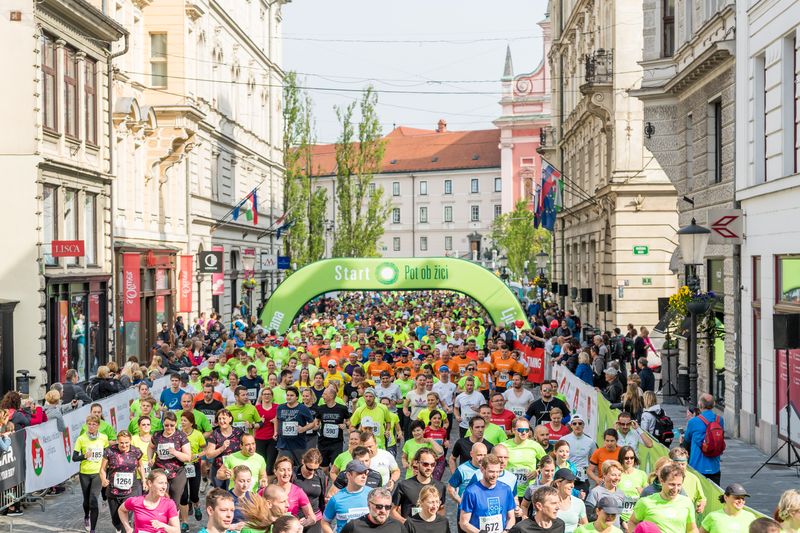 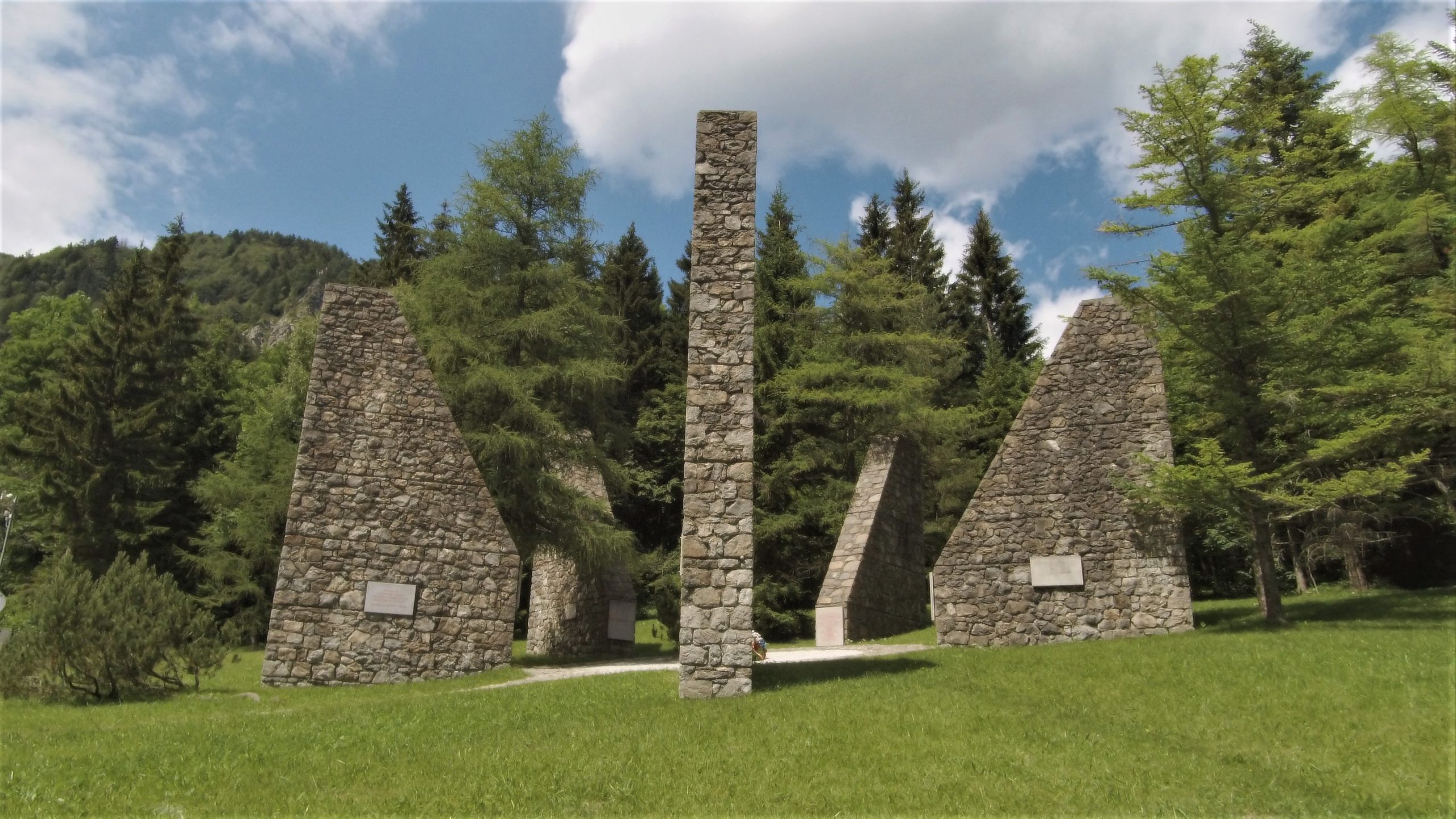 Included in the price of the itinerary

Not Included in the Price of the Itinerary

Save your money, no matter if you book the first or the last!

Travel by yourself at one low price. Travel as a group for even lower prices! Your guaranteed spot means this: the more people that book a trip with Mateja Travel, the more money everyone saves. Save $50 immediately by paying from your account directly to our trust account and not through PayPal.